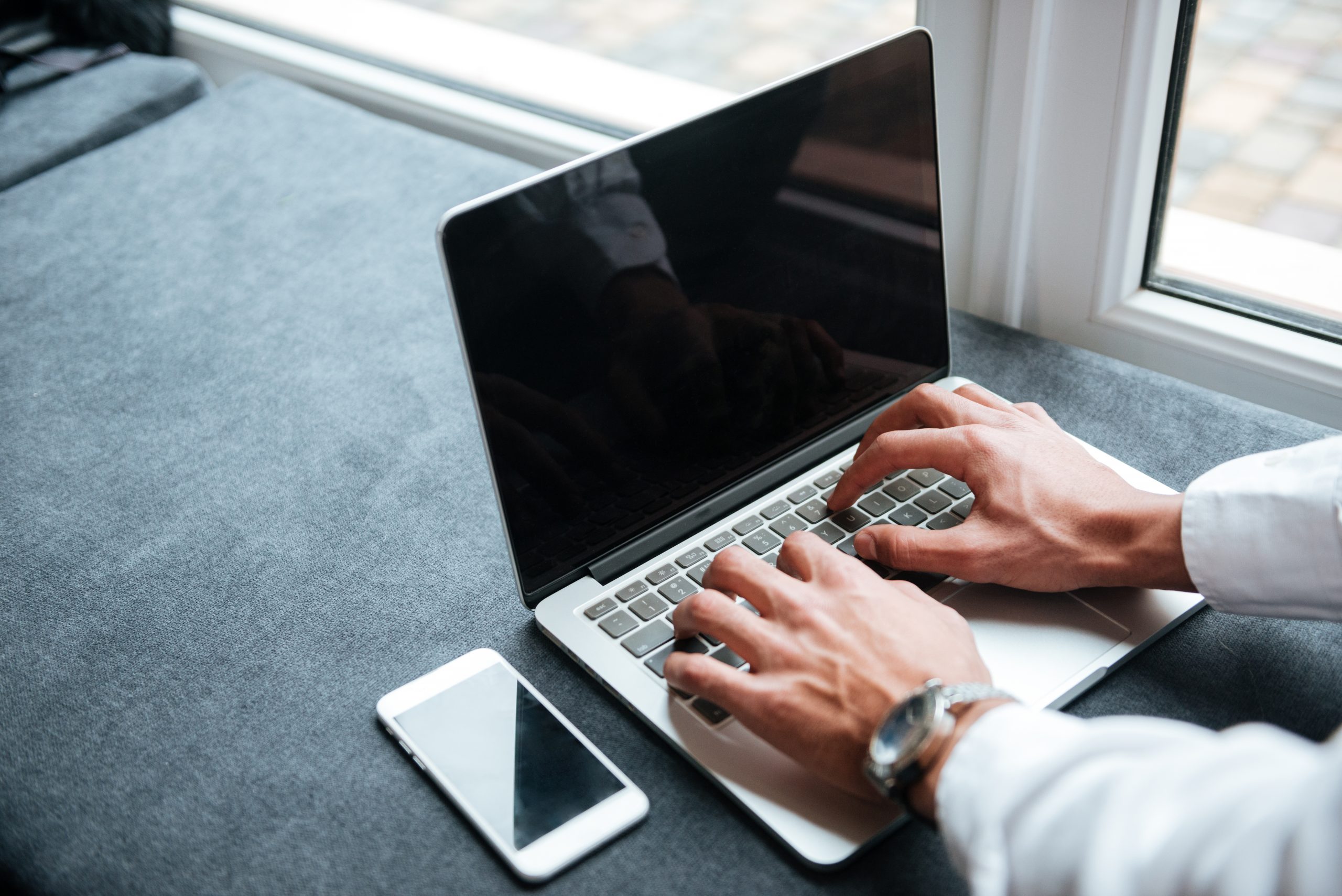 There is surprisingly little information known about Windows 11. With the new OS coming out soon, new features are slowly being revealed. Though there is plenty of new functionality in the latest version of Windows, a few features stand out from the rest. These features relate primarily to ease of use- particularly around multitasking. Read on to learn more about the top features of Windows 11.

Dictation has been a part of Windows for nearly 15 years. However, with Windows 11, a new feature is being rolled out. Dictation will now have auto punctuation, making the dictation service much easier to use.

To open Windows Dictate, users can press the Windows Logo Key + H concurrently. If a user clicks on the ‘settings’ gear, they will have the option to turn on auto punctuation.

In Windows 11, it’s now possible to set up multiple desktops. You can set up a desktop for work or for personal time and switch between them freely. Users can fully customize their desktops the way they usually would, including their desktop background. This is particularly useful for users that use the same machine for both work and personal use.

Users will be able to navigate between desktops by using the CTRL key together with the Windows Logo Key and the arrow keys.

“Snapping” as a concept has been a part of Windows for a while. You could always change the size of your windows, and the inclusion of ‘snapping’ made it a bit more intuitive. Snapping is the process of moving a window to one side of the screen without having to resize it manually. This makes accessing and customizing windows much quicker.

Windows 11 has taken snapping to a whole new level, with the ability to choose custom snapping grids for your windows. Users can now customize their windows in a variety of different patterns. If you download the extra app “Microsoft PowerToys,” users can even design a custom pattern for snapping that you design from the ground up.

Windows has focused on improving the ‘snapping’ experience overall in Windows 11. Users can now snap applications together and have them as a single tab, or ‘group.’ This will add much more flexibility and functionality for multitasking.

Widgets have existed in Windows since the days of Windows Vista (remember the ‘gadgets’?). However, in Windows 11, they’ve gotten a complete rework. Now users will have a widget taskbar that will keep everything in one place. On mouseover, a user can view their widgets and scroll through them, changing the order and location as they please. They can also add or remove widgets quite easily with a few clicks.